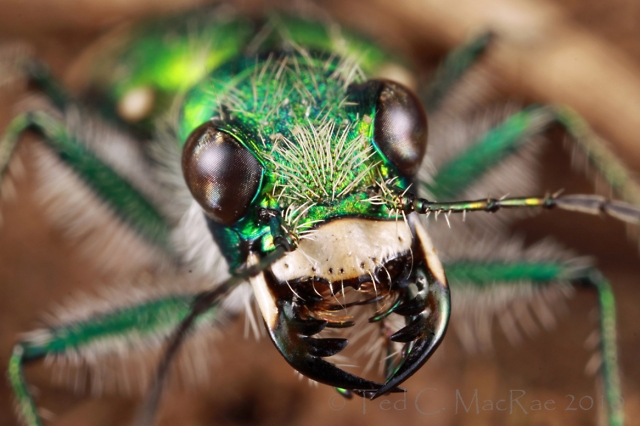 Okay, this isn’t really the first ID challenge I’ve had on this site, but the first in a series that is formally named such.  I’ll be offering these up occasionally to fill the void left by the suspension of Alex’s Monday Night Mystery series (okay, not really a void – we still have a wealth of serial quizzes to choose from, including Crypsis Challenges by Troy, Monday Mimic by Mike, Name the Bug by Chris, Genius of the Press by the other Chris, Electron Challenge by macromite, and my own Super Crop Challenge!).  This series will feature classic identification challenges, with points awarded for correctly naming the order, family, genus, and species.  Points are not mutually exclusive – you don’t have to be first, you just have to be correct.  That being the case, I’ll turn on comment moderation during the answer phase so that all have equal opportunity to participate.  I also give bonus points for providing additional diagnostic information, comments on taxonomic status, or even wrong answers if they somehow make me chuckle.  I’ll give this a day or so – starting… right… now.

Ted C. MacRae is a research entomologist by vocation and beetle taxonomist by avocation. Areas of expertise in the latter include worldwide jewel beetles (Buprestidae) and North American longhorned beetles (Cerambycidae). More recent work has focused on North American tiger beetles (Cicindelidae) and their distribution, ecology, and conservation.
View all posts by Ted C. MacRae →
This entry was posted in [No taxon] and tagged entomology, ID challenge, insects, Nebraska, quiz, science. Bookmark the permalink.