A few months before his passing last August, Chuck Bellamy asked me if I was would like to have his photographic slide collection. I was, of course, deeply honored by this request, for in addition to becoming one of the most prolific students ever of jewel beetles, Chuck had for years photographed live adult beetles in the field and major type specimen holdings such as those at The Natural History Museum in London and the Muséum national d’histoire naturelle in Paris. As uncomfortable as it was discussing with him matters related to his impending mortality, I also knew that it was important to him that his slides end up in the hands of someone who would appreciate their great scientific value and, hopefully, make them available to the larger community of jewel beetle enthusiasts. A few weeks after he passed, three large, white, cardboard boxes showed up at my office—each one containing six or seven portfolio box binders with several hundred slides.

Chuck will be honored in an upcoming issue of The Coleopterists Bulletin. In addition to personal remembrances and a suite of papers describing new species of beetles named after him, the issue will feature some of Chuck’s best live adult images scanned from slides in the collection that I received. Choosing the photos was not easy, but I eventually narrowed down to 15 that I thought best represented the taxonomic diversity of jewel beetles, ranked them from most to least favorite, sent scanned images to fellow buprestophile Rick Westcott for him to do likewise, and tallied the combined rankings to determine the final selections. Six of the photos will appear on a plate within the issue, and a seventh will appear on the cover. I won’t spoil the surprise here by revealing what species were selected. Rather, I’ll just whet appetites by posting the photos that were not selected (despite which I think you’ll agree that they are still good photos). 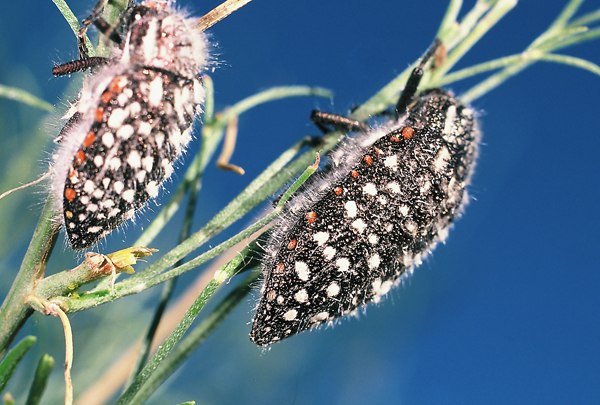 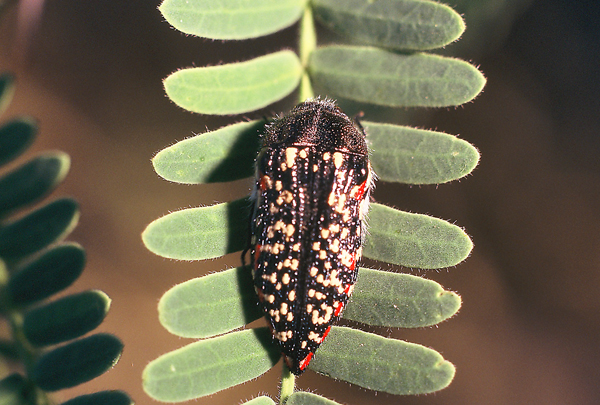 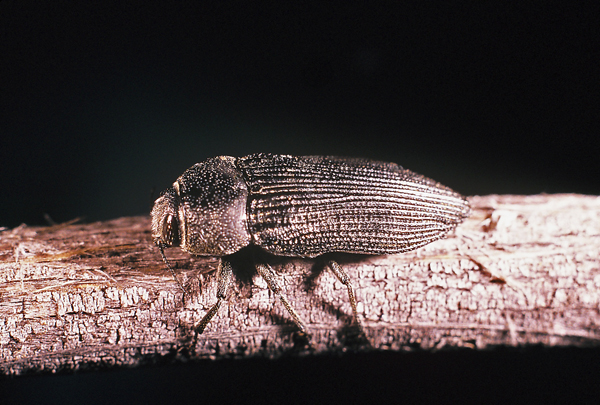 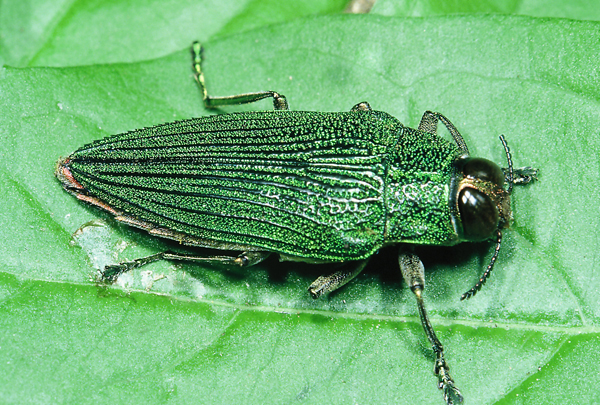 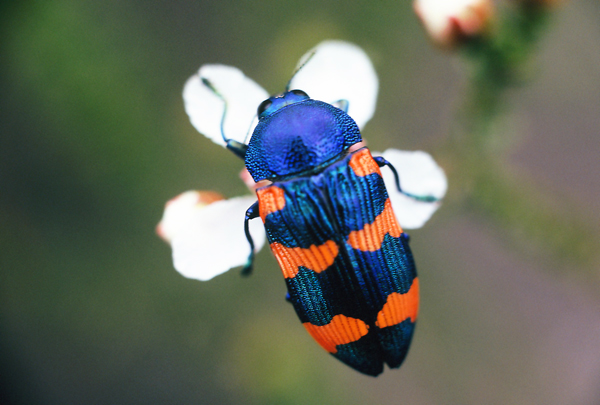 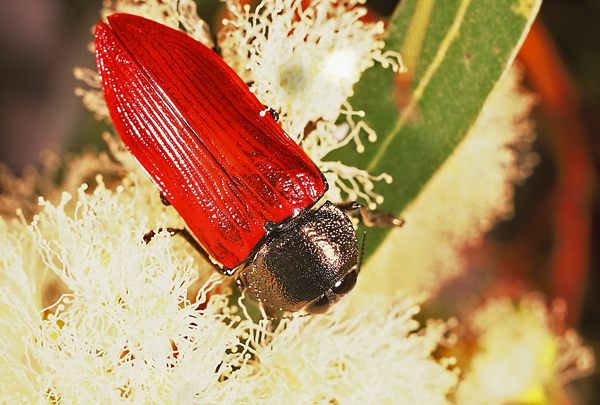 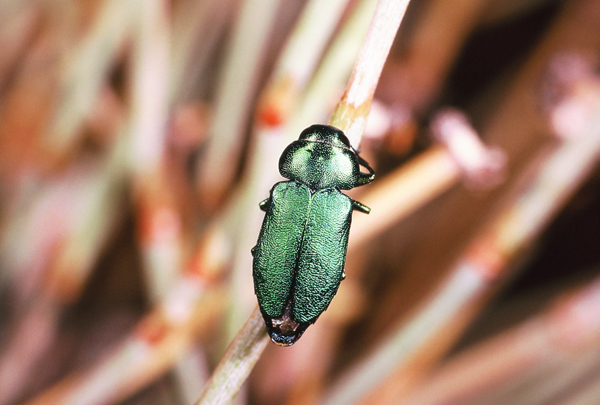 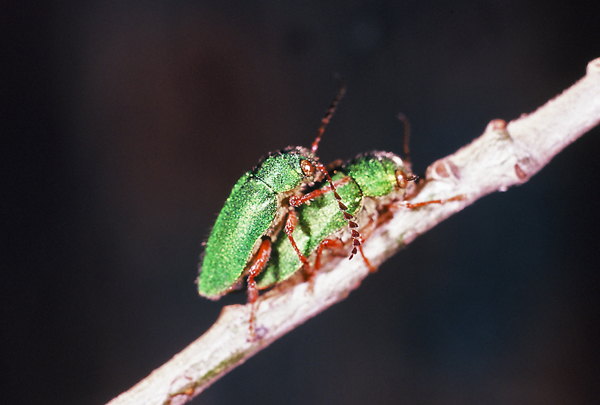 4 thoughts on “Beetles by Chuck”