For the past few months I have started routinely using extension tubes with my 100mm macro lens for photographing tiger beetles. I do this primarily because for most tiger beetles and other insects in the smallish to medium-sized range I need the capability to go both above and below 1X magnification, meaning that I must constantly switch between my Canon 100mm lens (1X maximum) and MP-E 65mm lens (1X minimum). With a full extension tube set (68mm), my 100mm macro lens effectively becomes a 0.7–2.0X macro lens, a nice range of magnifications for most of the photographs that I take. There is a secondary benefit to this in that the subject-to-lens distance is decreased somewhat, allowing me to get the MT-24EX flash heads closer to the subject for better lighting. 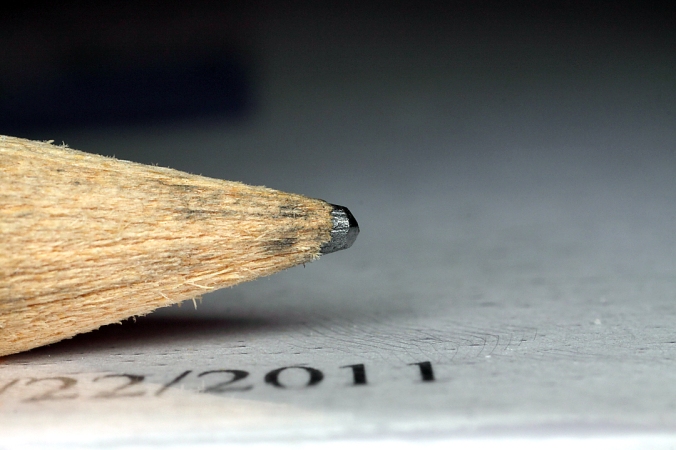 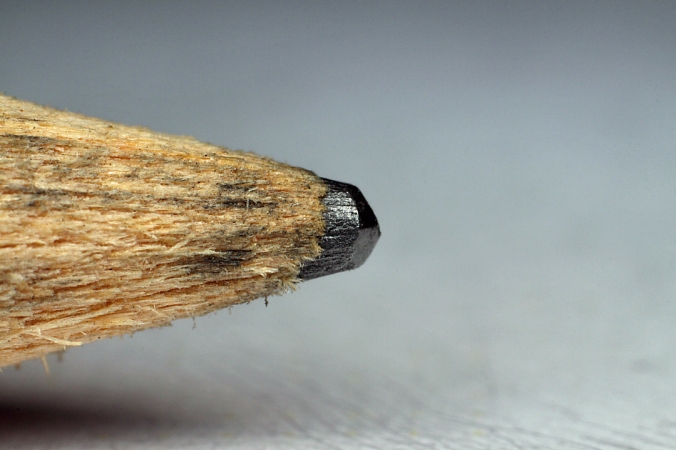 The subject-to-lens distance is indeed quite short—only about 38mm or so.  However, having at my disposal an 8X macro lens suddenly opens up a whole new world of ideas for insect macrophotography.  Knowing that the combination of 65mm lens and extension tubes is possible, I just had to try this out on a living subject—like now!  I happened to have in a terrarium a subject from the day’s collecting, so I tried it out—again with the 65mm lens fully extended to result in 8X magnification.  Shown below is a example of this lens combination at full magnification, completely uncropped—can you name the subject?