“Dungers and Chafers – a Trip to South Africa” 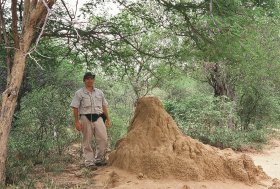 Those of you who enjoy field trip accounts should check out the December 2008 issue of SCARABS. The lead article – authored by your’s truly – is a scarabcentric travelogue of an insect collecting trip I took to South Africa several years ago. Scarabs?!, you say? Well, even though I focus on bups, ‘bycids, and tigers (some would argue that actually demonstrates lack of focus), I never pass on the opportunity to collect “cool” insects of all types when traveling somewhere as “exotic” as Africa – and scarabs are definitely cool! 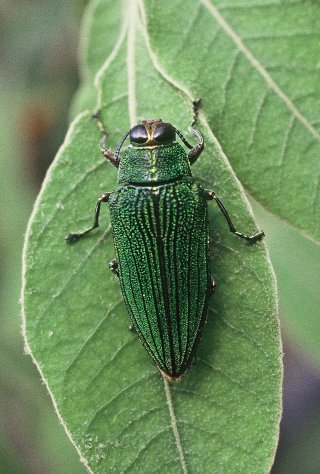 Still, I did manage to sneak past the editors a few words and pictures about buprestids, one of the more impressive of which I offer here as further enticement. You can also read about heart attacks, flying Tonka trucks, and evil minions.

9 Responses to “Dungers and Chafers – a Trip to South Africa”