In the first winter botany quiz, I learned that I have some rather astute botanists amongst my readership. They were not only able to quickly identify to species every plant I had pictured but also identify their commonality, sometimes from quite afar. As a result, this one is harder.  I use the term “winter botany quiz” in the broadest possible sense – just because it’s winter here doesn’t mean it’s cold everywhere! All of the photos were taken in the same general (for now unspecified) locality during late November and early December (this paragraph simply reeks of clues!).

To give everyone a fair chance, I’ve turned on comment moderation so people can submit their answers without seeing what has already been submitted.  I’ll remove moderation after a couple days or so.  First one with all the right answers wins the admiration and jealousy of their peers! 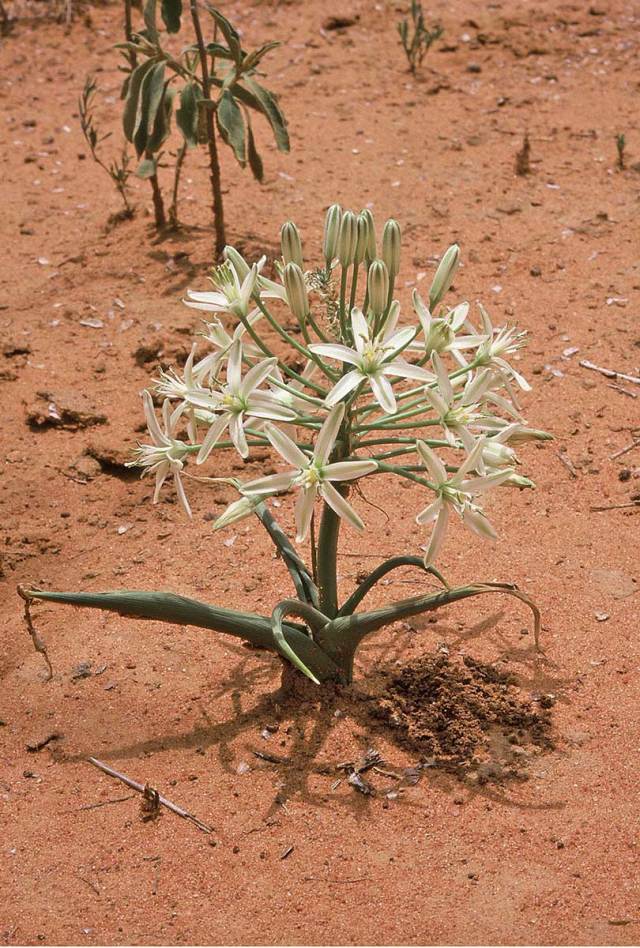 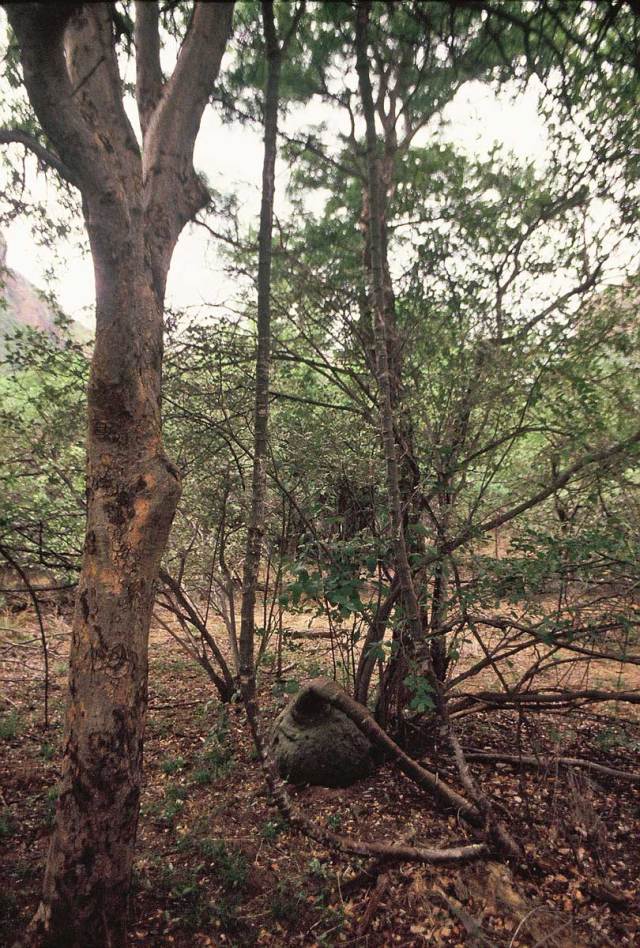